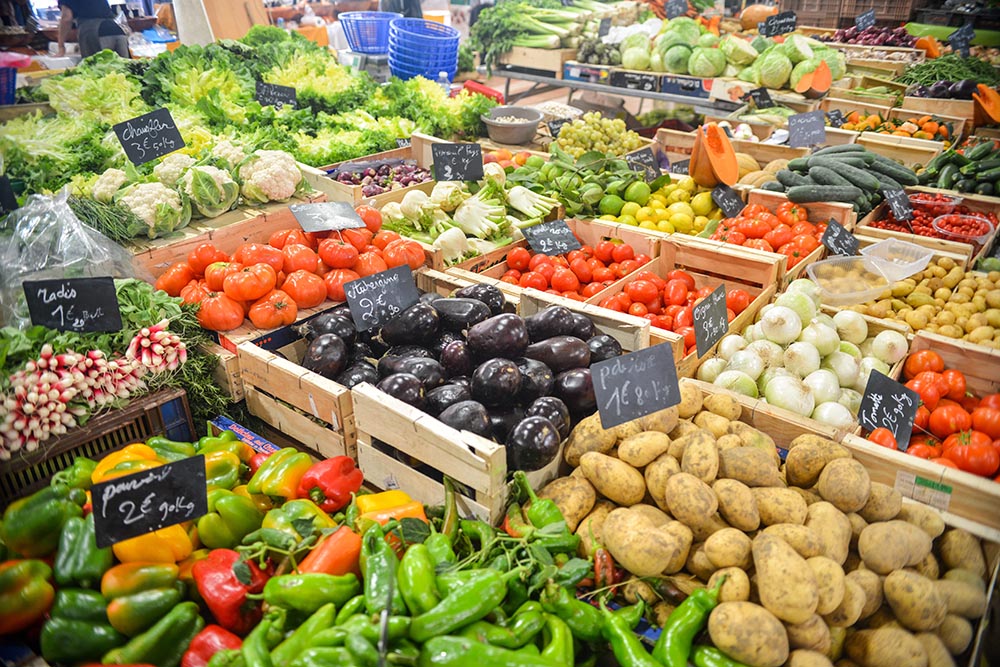 Walmart announced it will open a fresh and frozen food grocery distribution center by 2020 in California that relies on IIoT technology, according to a blog post on the company’s website Thursday.

“A computer algorithm shows all the cases ordered for a given store and determines how to palletize them to maximize the space on a pallet or trailer. It also takes into account density – what’s crushable, what’s not.”

That means it will know not to stack pumpkins on top of egg crates.

Walmart says the new distribution center will be able to move products 40 percent faster than a traditional center.

Workers will be able to build “more flexible, dense” pallets, which means more products will be able to fit into a truck. That drops transportation costs and creates savings that Walmart says it will pass on to customers.

Walmart said the new center will create hundreds of jobs, many of them “technology-related or STEM jobs.”

Pattern recognition is a major strength in the field of artificial intelligence.

“As imaging machines have only gotten better, I wondered whether there could be subtle information important for disease recognition that was eluding human detection,” Kundu said. “I thought that if we could find hidden patterns, they may indicate emergence of disease in a way we hadn’t been thinking about. That was the motivation behind 3D TBM.”

For example, Kundu studied whether the program could detect the onset of osteoarthritis within a three-year window by examining changes in the cartilage of the knee.

It produced an accuracy rate of 86 percent.

In case you missed it, the City of Flint and Flint City Schools announced this month that Elon Musk and the Musk Foundation donated $480,350 to purchase smart water fountains for all Flint schools.

Murdock Manufacturing Company and GrayMatter “will provide the new water stations and the filtration technology embedded in the units,” the news release said.

Thank you @elonmusk and @MuskFoundation for investing in the health/future well-being FCS Students! Your generous donation will help us replace ALL water fountains w/NEW WATER STATIONS & WATER FILTRATION at ALL SCHOOLS! Looking forward to our burgeoning partnership! More to come!

“We are deeply grateful for the generosity and the budding partnership between Flint Community Schools, the Musk Foundation and Elon Musk,” said Derrick Lopez, Flint Community Schools Superintendent. “The new water filtration systems will be instrumental in helping our students return to the normalcy of what should be a fundamental right: having access to safe, clean water from water fountains in their school.”

News coverage of the donation has come from CNN, Huffington Post, MLive.com, and many others.