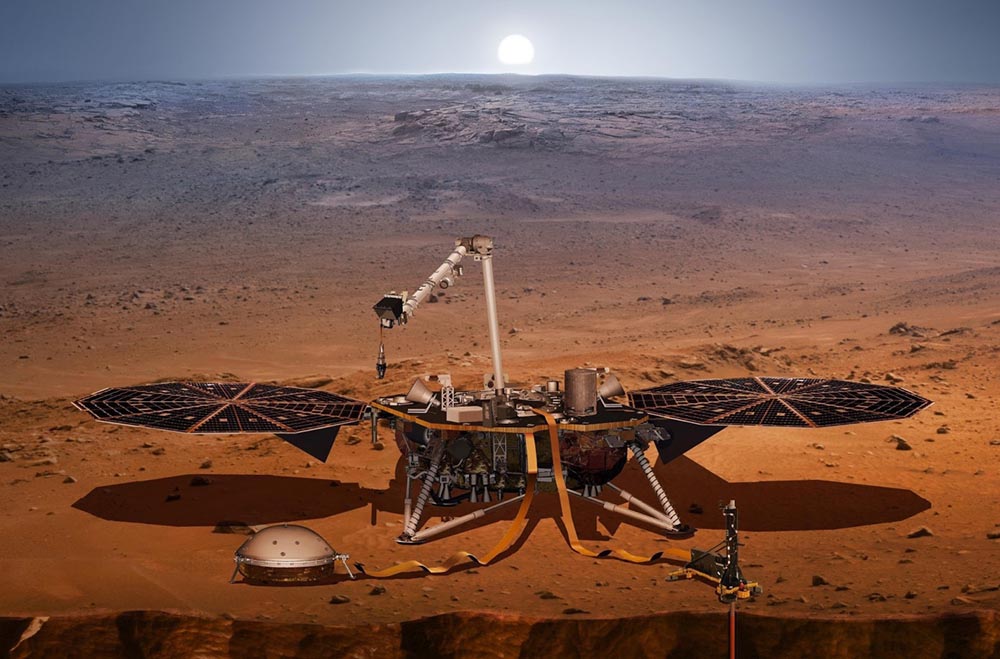 NASA’s latest mission to Mars, InSight, is set to launch the first weekend in May from California’s Vandenberg air base. The lander’s instruments will probe the surface of the planet and monitor its seismic activity with unprecedented precision, while its viability is tested for interplanetary travel according to TechCrunch.

InSight stands for Interior Exploration using Seismic Investigations, Geodesy and Heat Transport. Its instruments will teach us about the Martian interior, telling us about the past and present of Mars and other rocky planets in the solar system.

Bruce Banerdt, principal investigator for the mission at NASA’s Jet Propulsion Laboratory, has been pushing this mission for more than two decades. It was set to launch in 2016, but trouble with an instrument forced them to wait until the next launch window — now.

InSight is a lander that’s about the size of a small car, and shot towards Mars faster than a speeding bullet. This will be the first interplanetary mission from the West Coast — a first for NASA.

Launching it from California allows them to skip the gravity assist to get to Mars, which is what they’d need to be launched from Florida.

“We get to launch in a way that is gonna be visible to maybe 10 million people in Southern California because the rocket’s gonna go right by LA, right by San Diego. And if people are willing to get up at four o’clock in the morning, they should see a pretty cool light show that day,” said Banerdt.

InSight’s mission is to get into the geology of Mars with more detail and depth than ever before. The lander will bring back information about the earliest stages of Mars’ formation 4.5 billion years ago.

“It will help us learn how rocky bodies form, including Earth, its moon and even planets in other solar systems,” he said.

Anheuser-Busch has placed an order for 800 hydrogen fuel-cell trucks by Nikola, which is another large step for the bev giant towards its goal to move its fleet entirely to renewable energy and reduce its per-beverage carbon footpring by 25% by 2025, according to CNet.

This comes just months after the company placed an order for 40 battery-electric Tesla semis in December 2017.

Nikola’s trucks have an estimated range between 500 and 1,200 miles, whereas Tesla semis are projected to have a maximum of around 500 miles.

The only concern with the hydrogen fuel-cell trucks is the lack of US infrastructure to support them. Nearly all the hydrogen infrastructure is limited to states on the east and west coasts, however Nikola anticipates there to be over 700 hydrogen stations in the US and Canada by 2028.

Anheuser-Busch’s deposit represents a low-risk investment that could drastically help reduce emissions and their carbon footprint. Production for the trucks will begin in 2020.

US Manufacturing Growth Continued into April

U.S. manufacturing activity remained robust throughout April, according to the Institute for Supply Management’s monthly Manufacturing ISM Report on Business.

The April PMI registered is 57.3%, just months after the PMI was at 60.8% in Februrary — the highest recorded in the past 12 months, according to IndustryWeek.

Any reading above 50% indicates that the manufacturing industry is growing.

The April PMI indicates the 20th straight month of growth in the manufacturing sector, which was led by continued expansion in new orders, production activity, employment and inventories. The reading also indicates overall economy growth for the 108th consecutive month.

The monthly Manufacturing ISM Report on Business is based on a survey, and compiled from purchasing and supply executives nationwide.
[ut_spacer margin_top=”40″ margin_bottom=”40″]

The world is in transformation mode. The winners of its Industrial Revolution will master data and insights made possible through the power of digital industrial transformation. Join us in Chicago, Denver and Toronto with GrayMatter and GE leaders to learn how utilities are transforming and companies like Joy Global and GE Transportation are drastically reducing maintenance and operations time using the industrial internet. We’ll take you behind-the-scenes of Brilliant Manufacturing and teach you powerful lessons like how to build an OT cyber strategy. 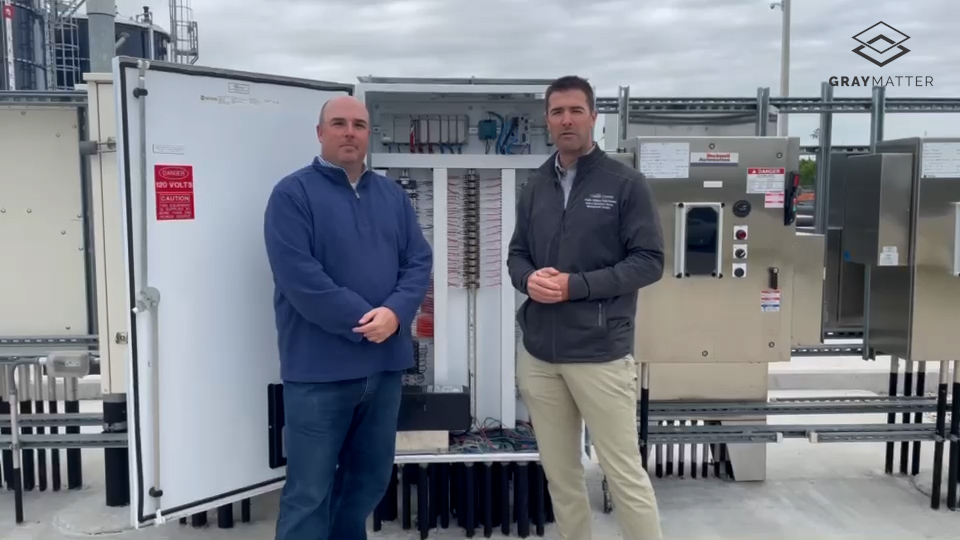 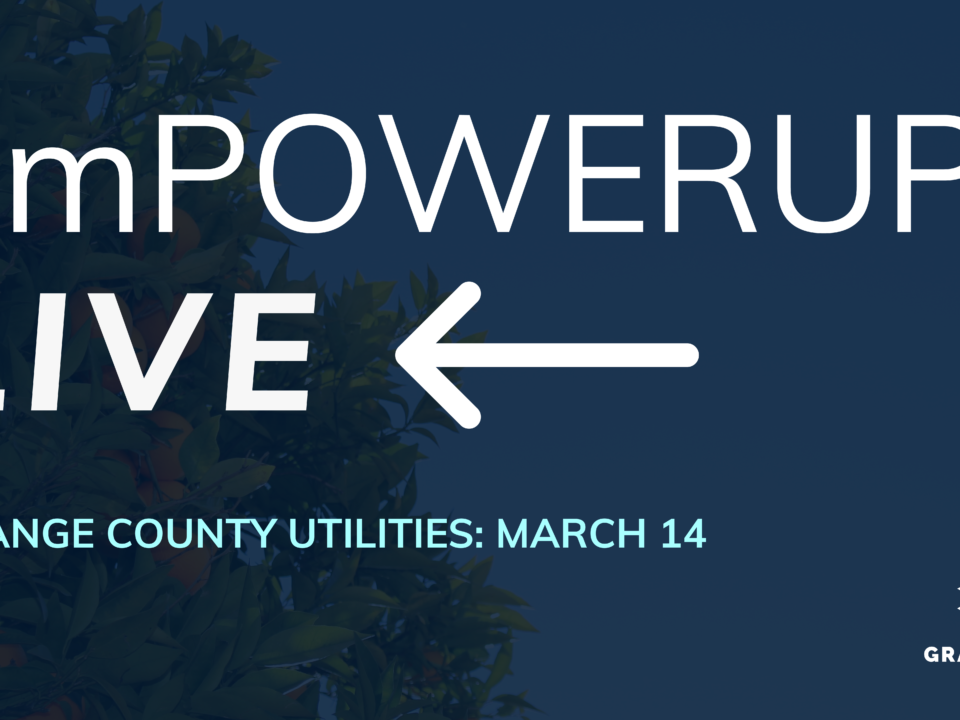 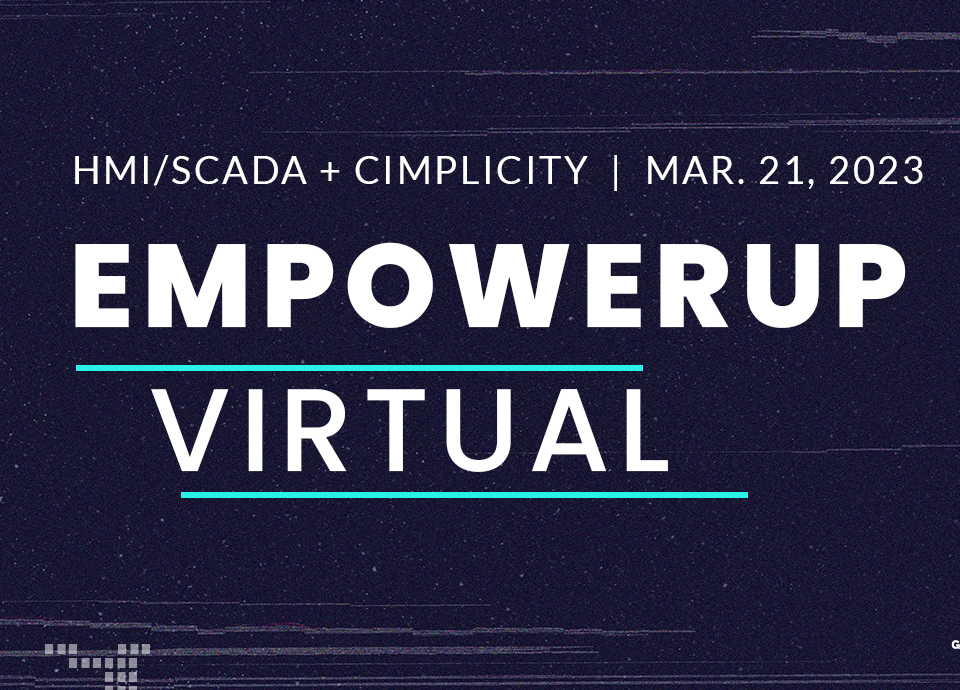