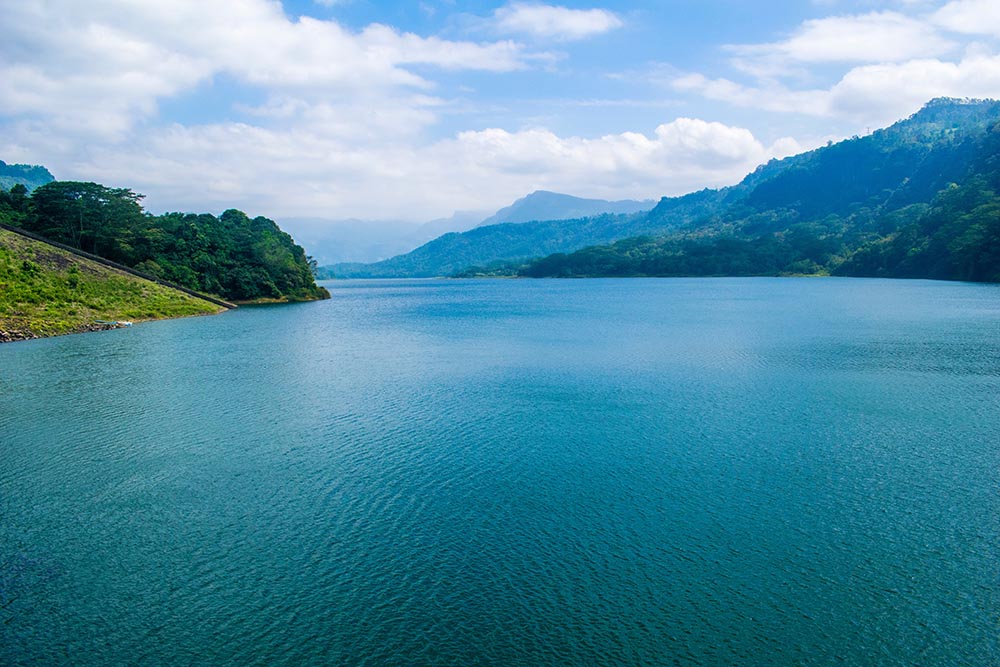 U.S. natural gas production posted its biggest increase yet in 2018. Much of that had to do with continued strength in the Marcellus and Utica shales and the Permian Basin in Texas, according to the U.S. Energy Information Administration.

“The Appalachian region remained the largest natural gas-producing region in the United States. Appalachian natural gas from the Marcellus and Utica/Point Pleasant shales of Ohio, West Virginia, and Pennsylvania continued to grow, with gross withdrawals increasing from 24.2 Bcf/d in 2017 to 28.5 Bcf/d in 2018. Ohio saw the largest percentage increase in gross withdrawals of natural gas, up 34%, in 2018 to 6.5 Bcf/d.”

And in comparing its Q4 results, CNX reported, “Marcellus Shale volumes, including liquids, in the 2018 fourth quarter were 87.0 Bcfe, approximately 36% higher than the 64.0 Bcfe produced in the 2017 fourth quarter.”

Water Online highlights the much-needed infusion of $6 billion in direct funding and potential loans U.S. water utilities could receive in 2019 through the America’s Water Infrastructure Act.

For comparison, $6 billion is significant based on current spending levels, Water Online reported.

“The U.S. Department of Commerce released data this week indicating that total state and local water-related construction increased by 4.46 percent from December 2017 to December 2018. Total spending on such projects during that same timeframe increased from $32.8 billion to $34.3 billion.”

The report also notes that the U.S. Department of Agriculture will invest an additional $1.2 billion “to help rebuild and improve rural water infrastructure in 46 states.”

“Long pushed to the back burner because of inadequate funding, many critical water projects will be launched. These initiatives will deliver a significant economic stimulus as well as result in healthier communities, better water quality, improved infrastructure, and many new jobs,” wrote Water Online guest columnist Mary Scott Nabers.

Wabtec’s (formerly GE Transportation) locomotive remanufacturing facility in Grove City, Pa., is filled with digital displays to update employees about their efficiency and progress for the day.

At a glance, supervisors and line workers can quickly determine where they’re behind (or ahead). Parts are etched with barcodes so employees can trace items. Cameras and sophisticated programs that allow machines to “see” critical production elements help guide employees through complex tasks.

One of the biggest advantages of having a connected plant floor is the ability to identify and assess the level of reconditioning each engine part requires. In the past, workers might have had to overhaul an entire engine. Now, they can pinpoint the parts that have been in use the longest and show the most wear. Other, newer parts can go through a less rigorous assessment and reconditioning protocol. In the end, that saves Wabtec money.

The GrayMatter and Pittsburgh Technology Council offered manufacturing companies the opportunity to tour the plant in March, which is built around a “brilliant factory” concept that features six tenants: