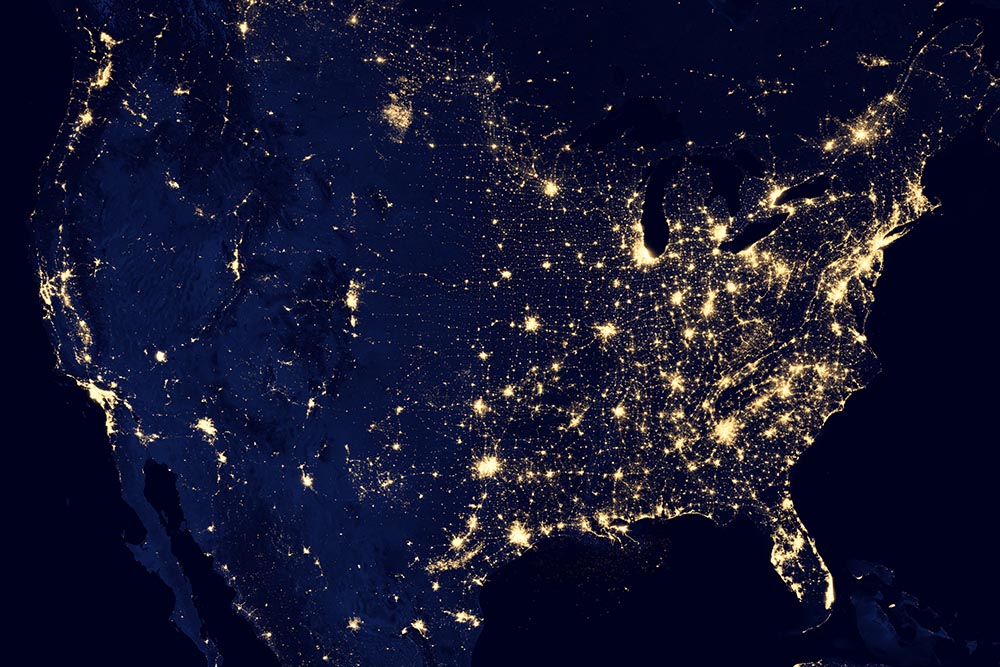 The recent global crisis of ransomware attacks on infrastructures and private businesses have left cyber experts and government authorities scrambling to double their efforts.

Computer systems were infected worldwide in June 2017 with a massive cyber attack similar to a recent assault that affected tens of thousands of machines internationally, causing critical infrastructures to take a major hit.

After recovering from a string of attacks that left thousands without power six months ago in December 2016, the citizens of Ukraine were faced with an even worse offense.

A.T.M.s stopped working, workers were forced to manually monitor radiation at the old, toxic Chernobyl nuclear plant due to computer failures and industrial employees worldwide were scrambling to respond to massive hacks.

“At the Chernobyl plant, the computers affected by the attack collected data on radiation levels and were not connected to industrial systems at the site, where, although all reactors have been decommissioned, huge volumes of radioactive waste remain. Operators said radiation monitoring was being done manually,” according to the New York Times.

The outbreak was the latest and most sophisticated in a series of attacks, using dozens of hacking tools, according to the NY Times.

The malware also had an impact internationally, causing system shutdowns of:

To continue the discussion on cyber espionage and industrial cyber security, join us at Transform 2017, our annual conference in Put-in-Bay, Ohio.

Special Agent Keith Mularski, Unit Chief of the FBI Cyber Initiative & Resource Fusion Unit heads the Cyber Initiative for the FBI and was part of an effort to declassify cyber threats and pass them on to industry.

Keith will walk through case studies of cyber incidents at US Steel, Alcoa and Westinghouse, revealing how the government communicated and worked together with industry to fight cyber crime.

Don’t Get Stuck in a Rut: Learn the True, Real-Time Condition of an Asset

Cars have data and analytics for when parts should be replaced, so why can’t your utility?

Like owning a car, the idea is similar for asset management. In a water treatment plant, pumps often come with a “best-by” sticker; a generic six-month date is stamped onto it, creating a time-based system for maintenance, regardless of usage.

The date becomes the driving factor for servicing rather than following data.

But there is a better way to capture condition of assets consistently, accurately and efficiently.

The solution lies in combining two systems already in place and leveraging the findings to save time and money, drastically increasing uptime.

Download the white paper to learn how to leverage digital data to effectively and accurately forecast maintenance of assets.

In the wake of technological advancements in the water sector, the combination of the groups’ focus on smart wastewater network management and integrated intelligent water practices will provide new skill sets and knowledge, allowing for workforce advancement.

GrayMatter and DC Water have recently had success through a partnership of their own by co-innovating a smart sensor drinking fountain.

A drinking fountain that monitors water quality and flow in real time – giving users more confidence in the water they are drinking and saving money spent on maintenance and testing. The groundbreaking project addresses lead levels – one of the most pressing issues in water.

The new tech fountains have sensors that use real-time data and analytics to monitor both water quality and flow levels, sending that information to the cloud and back, alerting when water quality measurements begin to deteriorate.

The co-innovation project is just the beginning of many ways private sector innovation and independent operations are joining forces to make water operations more efficient, at a lower cost. The fountains are set to be used in public places this fall, including schools.

Learn more about the GrayMatter and DC Water water innovation project at Transform 2017: