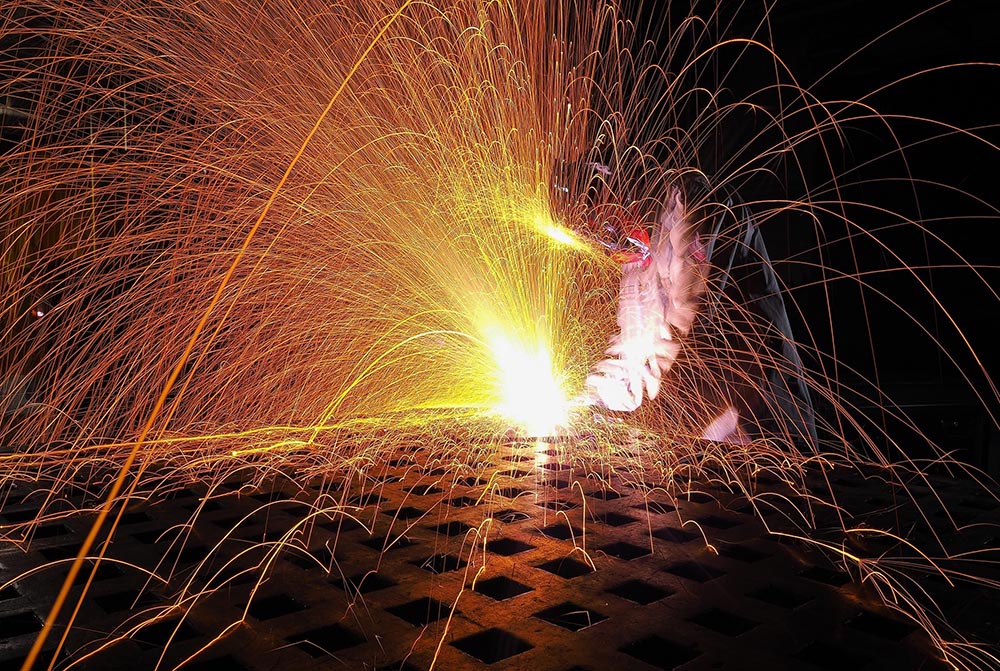 Inc. Magazine’s list of the 5,000 fastest-growing companies in America is a familiar spot for GrayMatter, which this week earned the distinction for a third time.

GrayMatter is one of only 30 companies based in the Pittsburgh Metro area to make Inc.’s list and it’s the only Pittsburgh-area company that lists manufacturing as its industry.

“GrayMatter has had a really great run over the past 12 months,” CEO Jim Gillespie said. “We’ve added tons of great people to our team, and our customers have really been rewarding us with more business because we’re really solving cool problems by transforming their operations and empowering their people.”

Since late 2017, when data for Inc.’s list was collect, GrayMatter has grown even more.

In March, GrayMatter announced its acquisition of Denver-based TMMI, adding 25 employees to its staff of 100, and GrayMatter acknowledged plans to roughly triple its staff in the next few years.

“We’re super pumped up and excited about what’s ahead,” Gillespie said.

For the third year in a row, @GrayMatter has earned a spot on the #Inc5000 list of fastest-growing companies in America! Congrats, team! https://t.co/i3jdy11I4T #TransformingOperations #EmpoweringPeople. pic.twitter.com/aEoQKKrnCk

The plan calls for buying 60 megawatts of power, enough to cover half of Smucker’s total electricity usage by 2020.

“In 2017, electricity accounted for more than half our greenhouse gas emissions,” she said. “This agreement will not only reduce our carbon footprint, but will also allow us to make a lasting contribution to our nation’s renewable energy capacity.”

Food Business News reports that other food companies have made similar environmentally friendly commitments recently to purchase power from a renewable source and to make sure packaging materials are recyclable.

“The U.S. had 6.66 million unfilled job openings at the end of June, just below the highest level on record back in 2000, according to the Labor Department. And the jobless rate, at 3.9%, is near lows rarely seen in the past half-century,” WSJ reports.

There’s debate over the advantages of high school students entering the workforce right away, and free of college debt, versus the possibility that a vocational certification would limit their job prospects later.

But, as WSJ points out, the trend is already well underway: “Nationally, the number of high-school students concentrating in career education has risen 22% over the past decade, to 3.6 million.”

Training a modern workforce and closing the skills gap is the biggest challenge facing the U.S. manufacturing industry.

The @WSJ reports on how manufacturers are tackling the crisis… https://t.co/8F45sjAKOK

GE Power Chief Digital Officer Steve Martin wrote a widely shared LinkedIn post this week that highlights the astounding size of the IoT universe; its enormous power consumption demands; and the absolute necessity of efficient hardware and software that can handle the demands of billions of people and devices.

And in case you didn’t know:

“Keep in mind that over 40 percent of all electricity on Earth is managed by GE software at some point in its lifecycle; extending from the power plant to your power socket,” Martin wrote.

He breaks down what GE, and anyone trying to compete, must have to thrive: first-hand domain knowledge, operational systems, and a scalable platform.

By way of example, Martin notes that every day GE Power runs “over 900,000 analytics on the world’s largest fleet of gas turbines under management across 60 countries” and that GE platforms “are required to run for years and years without interruption as they serve the most reliable and mission-critical networks ever created.”

In case you missed it…

Speaking of power sources, this is just cool: 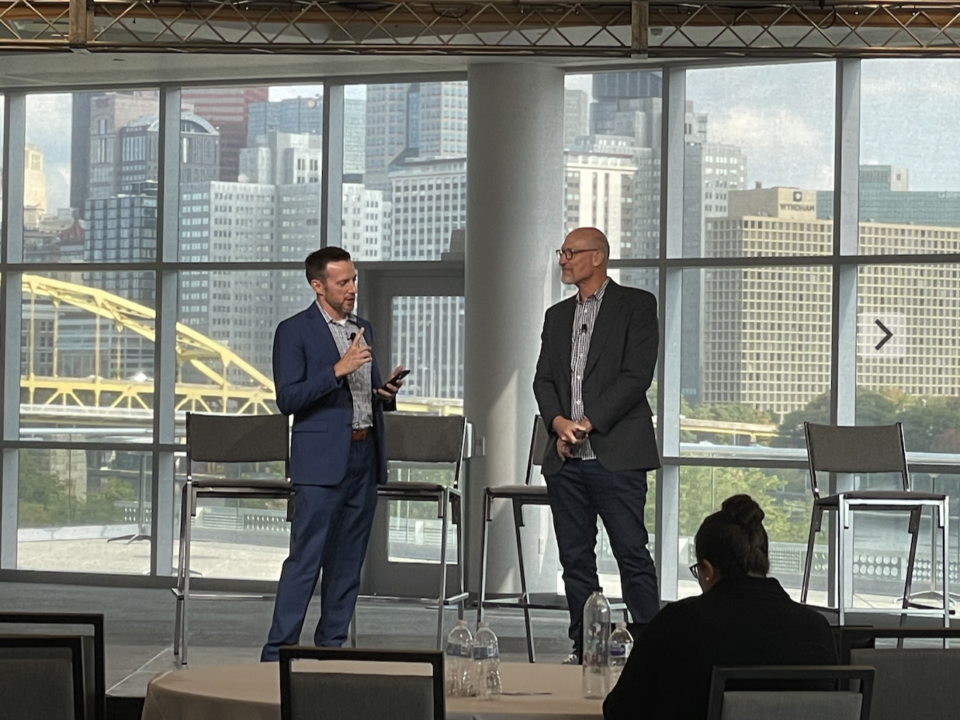 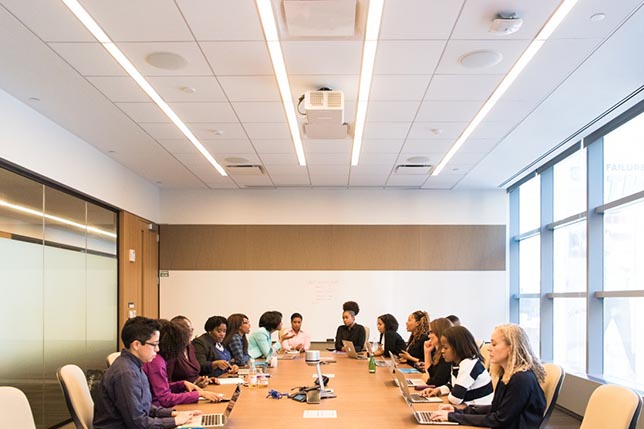