Your Front Door is Bolted, but the Back Window is Wide Open: OT Cyber Security Webinar 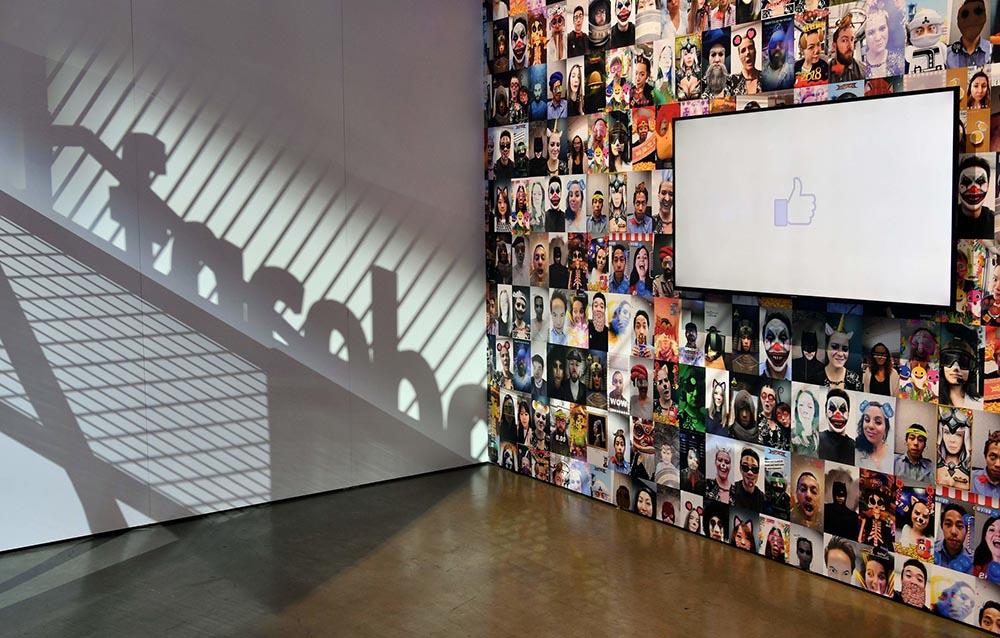 The new lab will focus on robotics and “reinforcement learning,” a way for robotics to learn tasks by trial and error.

This news comes the same week as Carnegie Mellon University announced it will offer a new undergraduate degree in artificial intelligence, the first offered in the U.S. according to the Pittsburgh Business Times.

“Specialists in artificial intelligence have never been more important, in shorter supply or in greater demand by employers,” said Andrew Moore, Dean of Carnegie Mellon’s School of Computer Science.

Research professor of robotics and computer science Reid Simmons will be director of the new AI degree program, which will require courses in computer science, math, statistics and probability, computational modeling, machine learning and symbolic computation.

“It’s an opportunity for us to shape what it means to be a degree program in AI, as opposed to offering courses related to AI,” Simmons said.

Ethics and social responsibility will also be an emphasis of the program, including independent study opportunities in using AI for social good like improving transportation, health care or education. Students accepted into the School of Computer Science will be able to enter the AI degree program in their second year.

The 2016 World Economic Forum estimated that the digital transformation of the industrial world would have a $6.8 trillion impact on the economy — more than the entire consumer internet, said Bill Ruh, CEO of GE Digital.

Speaking at the IndustryWeek Manufacturing & Technology Conference & Expo this week, Ruh argued that the real transformation is starting to happen, and at a higher level of discourse than some anticipated, according to IndustryWeek.

“In the C-Suite, they care about mastery of operations performance,” he said. “In other words, ‘across a multitude of machines and people, can I take that and really optimize a much broader process?’”

Ruh said the 500 or so manufacturing executives he meets with each year tend to look at technology as a way to innovate, recast their business models and broaden their reach — just as automakers are beginning to recast themselves as car manufacturers that are also in the data, ridesharing and artificial intelligence businesses.

“They want to talk about business innovation, and that this is going to lead to a change in business,” he said.

The world is in transformation mode. The winners of its Industrial Revolution will master data and insights made possible through the power of digital industrial transformation. Join us in Chicago, Denver and Toronto with GrayMatter and GE leaders to learn how utilities are transforming and companies like Joy Global and GE Transportation are drastically reducing maintenance and operations time using the industrial internet. We’ll take you behind-the-scenes of Brilliant Manufacturing and teach you powerful lessons like how to build an OT cyber strategy. 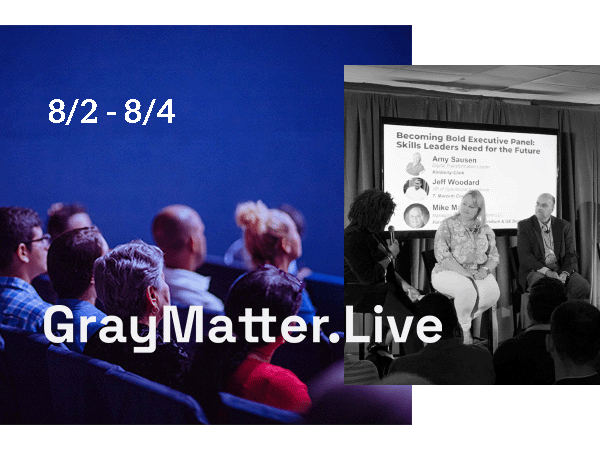 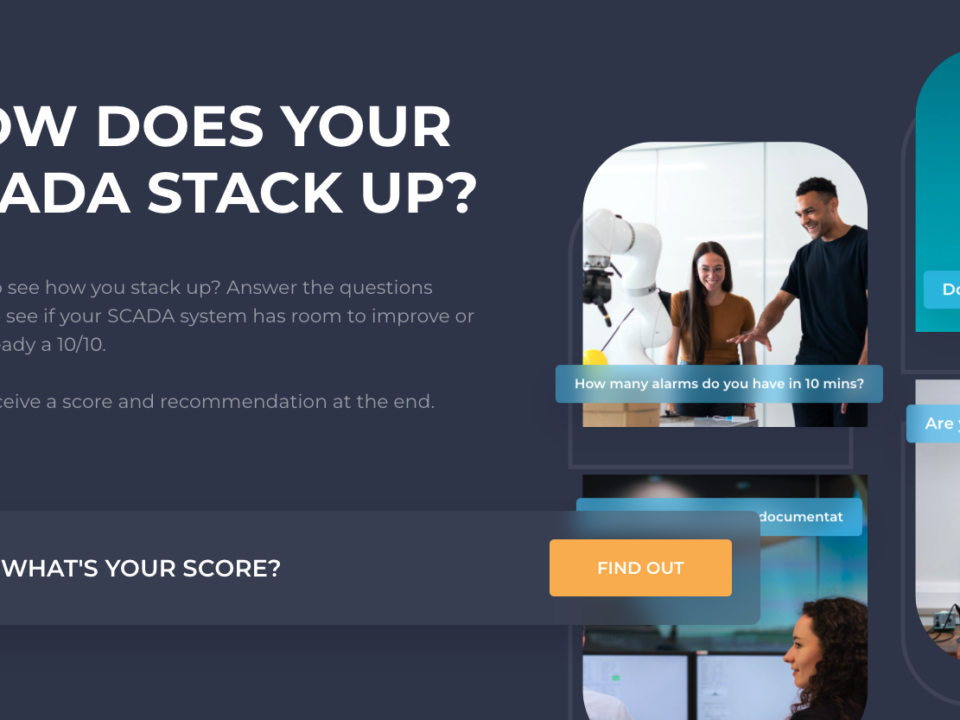