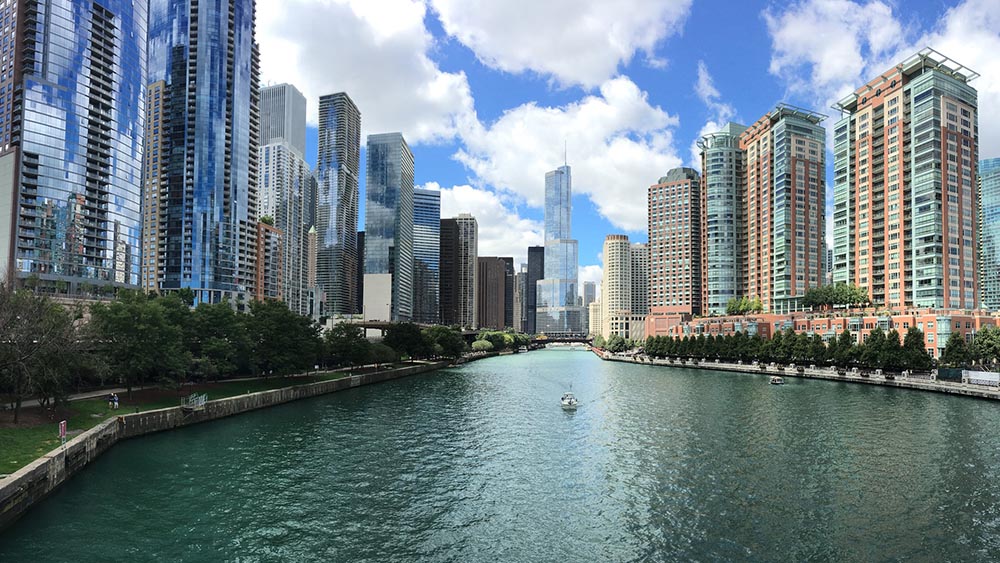 $4.5 million in annual savings with a complete ROI in only 8 months.

Gerdau has enjoyed a long reputation as a process innovator in the steel industry for more than a century.

For a company with more than 35,000 people across 13 countries, the goal of a 20% reduction in maintenance cost was significant. It would not be easy to accomplish, but accomplishing the reduction was critical to the company’s profitability.

When an asset fails, the company loses an average of $12 thousand per hour in downtime.

The transformation Gerdau needed would take them into uncharted territory for many in the steel industry: the digital realm of the Industrial Internet of Things (IIoT).

Download the case study to view the roadmap for digital transformation in the steel industry:

Open software platforms are an increasingly popular trend within the industrial technology sector that is highlighting the important relationship between operational technology (OT) and information technology (IT).

“Platforms are where tech is going,” said Gytis Barzdukas, head of product management for Predix at GE Digital. “Like Apple, Amazon, Microsoft and Alphabet have their platforms in the consumer space, we want to do the same thing in industrial space. That’s why Predix is an open platform with regulated participation. Predix has been developed as a common data layer into which third-party supplier products can plug into.”

Although the focus in the past on Predix has focused on its cloud-based operations, but Barzdukas was quick to point that Predix can run operate at the edge, in the cloud or in hybrid applications.

A diagram of the GE intelligent platform Predix. Image: AutomationWorld

Addressing cybersecurity concerns around the transmission and storage of such data in the cloud, Barzdukas said Predix currently uses public key encryption and is moving toward inclusion of private key capabilities for users who want it. Predix’s public key encryption security operates in addition to the security provided by Amazon Web Services on which Predix’s cloud functions run. Barzdukas added that Predix will also soon be running on Microsoft Azure.

The Pittsburgh Technology Council’s Tech 50 finalists were announced, recognizing the most successful and innovative companies in the Pittsburgh area.

Companies range from health IT, life sciences, manufacturing, consumer products, consulting services and more, and are broken up into the following categories:

The award ceremony will be Thursday, October 12 at the Wyndham Grand Hotel. 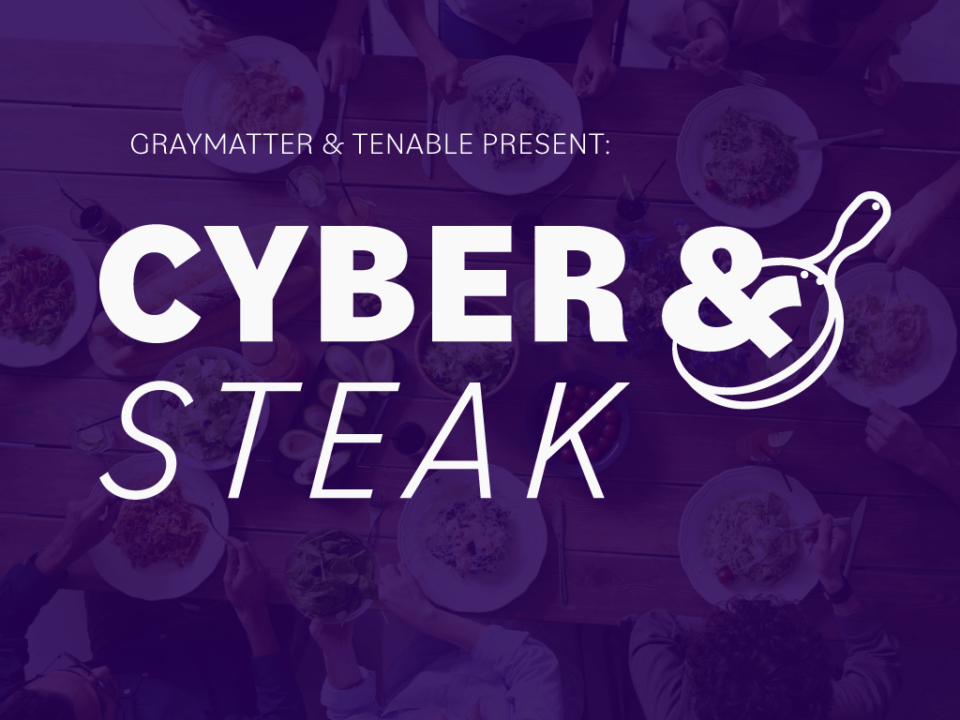