When man reaches Mars, Budweiser wants to make sure there will be beer.

The Anheuser-Busch beer is backing a research project for SpaceX to send barley seeds — one of beer’s key ingredients — on a round trip mission to space.

This marks the first step in research to aid their goal of creating beer on Mars.

There will be analysis of how the seeds react once exposed to a zero-to-low gravity environment, and whether they will germinate, according to the Washington Post.

The experiment will add insight on the production of barley and how to better grow crops back on Earth.

Mike Roberts, the deputy chief scientist at Cape Canaveral’s Air Force station, manages the station’s research lab and vets which cargo is worthy of making the risk and expensive voyage to space.

“With global warming and other things coming our way, there’s drastic changes for our access to nutrients,” he said to CNN Tech.

The barley seeds will stay at the space station for one month before being sent home for analysis.

Budweiser has several other logistical and physical challenges to overcome such as brewing a beer that’s 90% water on a planet that’s low on water and high in salt — resulting in a bitter product.

Another challenge is growing hops on the Red Planet, where sunlight isn’t as abundant. Also, the experience of drinking beer would differ than on Earth — altering taste.

The good news is NASA’s goal is to send humans to Mars by the 2030s, giving Budweiser more than a decade to figure it all out.

View a live stream of the launch below:

3D printing has advanced manufacturing, medical research and countless other fields. Despite these breakthroughs, the tech has one prominent flaw: the time it takes to produce their designs.

Additive manufacturing works by creating an object in microscopic layers, one at a time, sometimes taking hours or days to complete.

A new holographic printing technique cuts this time into a fraction, creating the entire design in seconds, says TechCrunch.

Light-based 3D printing techniques typically use lasers to cause a layer of resin to harden in the shape of the desired design, but also layer by layer.

Instead, the newly innovated holographic 3D printing shines multiple weaker lasers through the resign, which aren’t powerful enough to cure unless they all intersect.

The technique carefully overlaps weak beams of light, sound or radiation to expose a chosen volume to a critical amount while leaving other areas largely untouched, according to the article.

The advantages to this are being able to produce structures with other structures moving inside of them, like gears in a gearbox. It also allows for the printing of multiple objects simultaneously — like a bunch of dice.

Commercial applications for this technology are still a ways away, but it’s a big step in the right direction for 3D printing.

2017 was a great year for manufacturing, and according to experts 2018 will continue to drive even more growth, capital spending and hiring for the industry.

The Tempe-based Institute for Supply Chain Management, who surveys manufacturing and executives on sentiments towards the economy, said their latest survey data shows expectation of growth next year, according to the Phoenix Business Journal.

“Manufacturing purchasing and supply executives expect to see growth in 2018. They are optimistic about their overall business prospects for the first half of 2018, with business continuing to expand through the second half of 2018,” said Timothy Fiore, chair of the ISM Manufacturing Business Survey Committee.

This momentum would extend the current economic expansion that began in mid-2009 after the last recession and real estate crash.

Economic sentiment has helped stock markets a series of record highs this year. The Dow Jones Industrial Average and S&P 500 both closed up Monday hitting all-time highs of 24,386.03 and 2,659.99, respectively, according to CNBC. 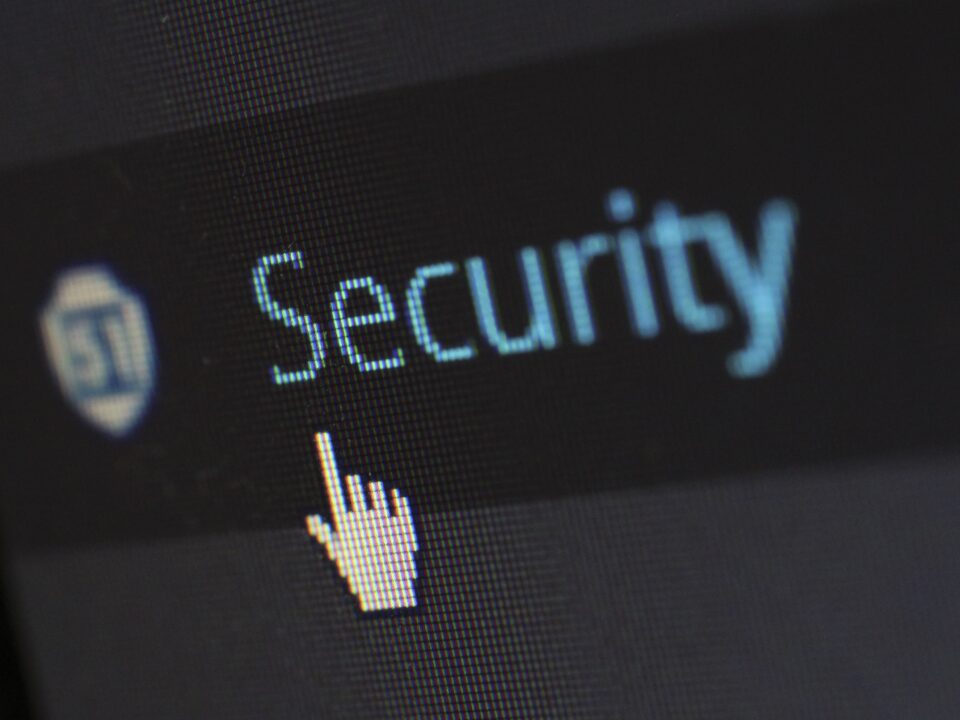