TechHub: Leading a Digital, Industrial Era and Cyber Security as a National Priority

TechHub: Industry Growth, Data Analytics for the C-Suite and More

How IIoT is Revolutionizing Utilities

TechHub: Leading a Digital, Industrial Era and Cyber Security as a National Priority 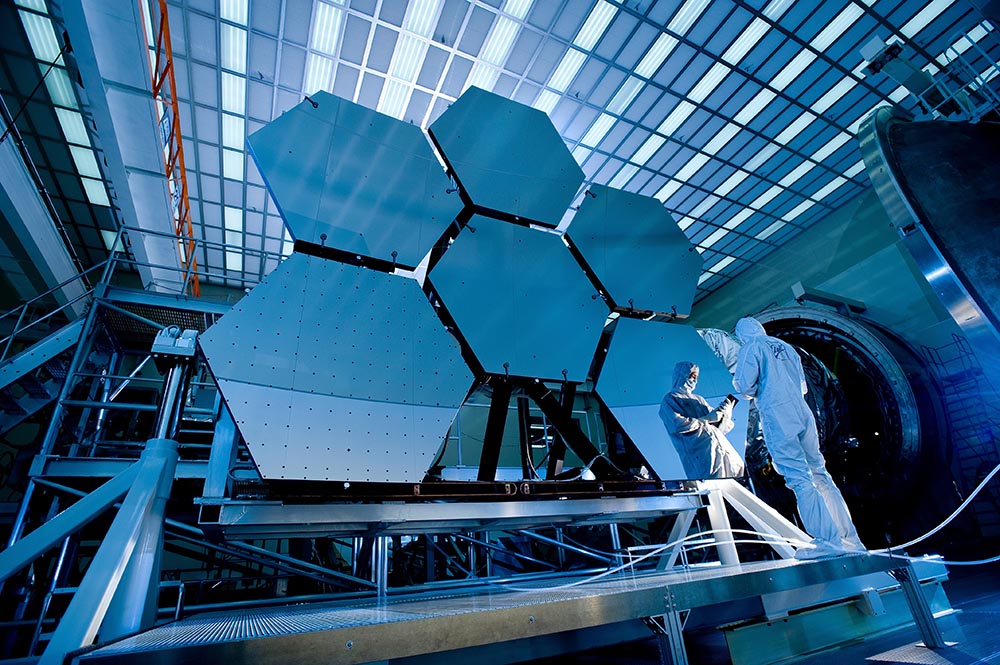 This week GE Digital released its 2016 Annual Report, highlighting details such as an 83-percent increase in GE cash from operating activities, amounting to $30 Billion, as well as an increase by 4-percent in Industrial Segment Revenues, amounting to over $113 Billion.

Other components to the report are a look into building jet engines, a letter to shareholders, testing a giant gas turbine and more.

It allows you to explore pictures of the assembly of the largest jet engine designed for commercial use, as well as the most fuel-efficient one produced by GE.

3D-printed fuel nozzles and fan blades, electron beam melting and more are explored through this interactive demonstration of innovative and futuristic manufacturing in the “Factory of Tomorrow.”

Playing by the (cyber) rules

This week a new set of rules went into effect in New York requiring companies to put cyber defenses in place. It’s just the start of what will be a new era of rules and regulations about cyber security for industries. While this week’s rules are just for New York, they will have a big impact on companies outside of the state.

What are the rules?

Companies in the finance industry are now required to have a cyber-security plan in place.  According to Fortune, this includes network penetration testing, cyber audit trails and restricting access to customer data.  Firms will also need a senior security officer whose job is to submit an annual compliance certificate.

“The days of saying,’I have a great IT guy’ are now over,” said an accounting firm executive during the Fortune interview. Cyber security has become a boardroom issue.

Who are the rules for?

The companies who need to comply are banking, insurance, or brokerage firms that use licenses to operate in New York. Fortune also reports it’s important to note the rules will affect third-party vendors.

The regulations don’t affect operational technology companies at this time, but the same scenario is playing out in the OT space. Cyber is no longer a technology issue, it’s an enterprise issue. We’ll keep you posted as the regulations grow.

“Cyber security is critical to each and every governor.”

Those were the words of Terry McAuliffe, Chairman of the National Governors Association, at the four-day-long meeting in Washington D.C. as he urged fellow governors to take cyber threat precautions and increase their states’ defenses.

Noting that his own state faced 86 million cyber attacks in 2016, according to The Hill, the Virginia governor said that cybersecurity is both a national and state issue.

The association has made cyber security a recent priority, holding its first regional summit on cyber security in October and setting up a cyber center to aid states with securing infrastructure.

McAuliffe noted there is still a drastic need of a strategic plan on how to tackle cyber security within states, as well as improving critical infrastructure vulnerabilities.

Learn how to create faster time to OT security and how to multiply your cyber team in the free webinar: Accelerate Time to OT protection on March 16.

Similar to Bitcoin, the technology platform will run on a custom-built blockchain, a very powerful shared global infrastructure that can help developers create markets, store registries of debts, move funds and more.

One notable aspect of the platform is the ability to create a tradeable digital token used as online currency that can either be set to a fixed amount or fluctuate depending on the programming, according to Ethereum, the Swiss nonprofit organization. The virtual currency is known as Ether within the network.

It can run smart contracts. It enables applications to run exactly as programmed without the possibility of downtime, censorship, fraud or third party interference.

This is good news for cyber security experts.

According to the New York Times, the technology is reported as being harder to hack.

By adapting blockchain technology into their business models, large businesses are able to safely keep track of information such as stock and bond trading transactions.

The creation of the alliance shows the push forward among big companies to integrate technology into business plans and create streamlined databases with less back-office maintenance.