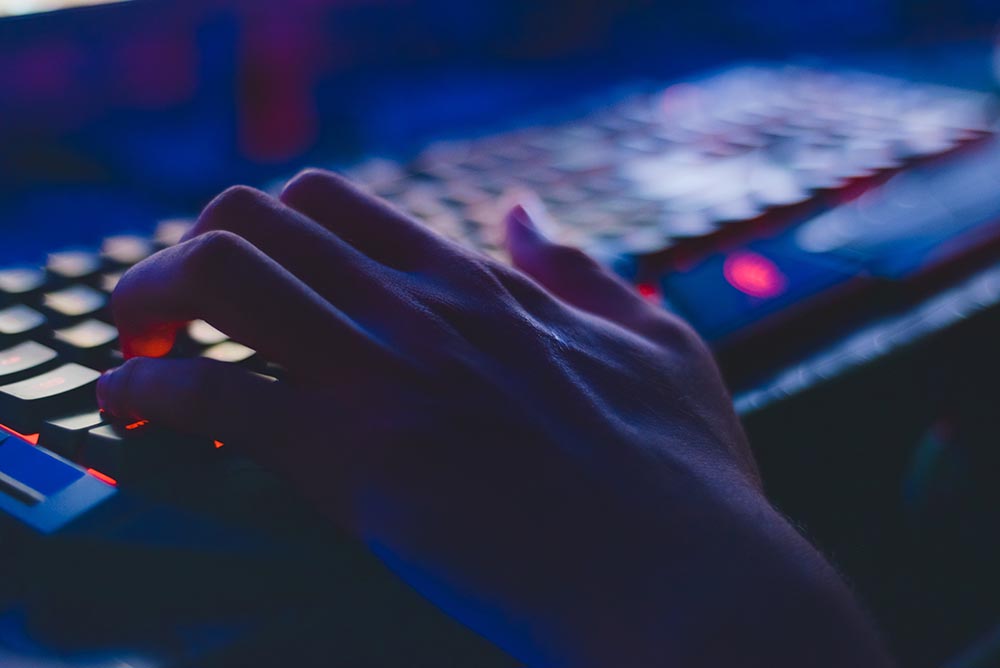 One of the most popular breakout sessions at Transform 2019 — GrayMatter’s annual Industrial Intelligence Conference — was about the landscape of cybersecurity threats in 2019.

Ransomware dominated the discussion. No one source can track every attack, and some victims choose not to disclose them. It’s safe to say there have been dozens of reported ransomware attacks on public entities as of mid-2019.

Among some of the high-profile ransomware attacks documented this year:

May 7, 2019: City of Baltimore hit with ransomware attack.

To Pay or Not to Pay

Christensen said one of the challenges the cybersecurity community faces is the fact that ransomware attacks will likely continue to increase because some victims choose to pay. If cybercriminals don’t believe they can make money, the rate of attacks will likely decrease.

Attacks will happen, but they can be mitigated through a risk and resiliency strategy, he said.

“Will we have a good explanation to give our clients, constituents, customers, regulators and shareholders when attacks do happen?”

For more from Scott Christensenabout the rising threat of ransomware, check out Episode 4 of the emPOWERUP Podcast.

You can also check out GrayMatter’s OT Cyber Guide.

If you missed out on attending Transform — GrayMatter’s largest in 25 years — our video recap will give you a flavor of what we covered.

Spoiler: It was a lot!

If you were there, visit us on LinkedIn (give us a follow, please) and let us know in the post comments what you liked, what we should bring back and what we should do more of next year. Thanks!

What We Can Learn from State Farm’s Digital Transformation

State Farm’s new approach included data mining customer service calls and complaints to get a better sense of what customers were saying, using A/B testing and relying on data over opinions; and encouraging departments to collaborate, even if they rarely talk to each other.

A few of the top takeaways:

“Don’t let edge cases stall you” … meaning focus on what most customers use most of the time and don’t over-invest time and resources right away in developing lesser lights that won’t help as many customers;

“Break down silos” and make sure someone tech savvy is in a position of influence;

“It’s not about opinions. It’s about data.”

Since this week’s TechHub started with cybersecurity, let’s end it there. This Wired piece Lily Hay Newman is too creepy to pass up.

An iPhone vulnerability, now remedied, would’ve allowed hackers to access text message content by sending a message to the target.

The hacker would gain access even though the user didn’t click a link or even open the message.

It’s called an interaction-less attack, and it’s a terrifying realization about the fragility of our so-called secure, private communications.

One reason iPhone messaging is vulnerable is because it interfaces with so many different third-party apps. That means the attack surface for a hacker trying to exploit a coding bug could be expanding all the time.