What Pokémon Go Taught Me About Augmented Reality for Industrial Environments

The Picture of Who We Are

What Pokémon Go Taught Me About Augmented Reality for Industrial Environments

Gone are the days of playing a Game Boy by streetlight on family car trips. Today’s budding gamers will never know the struggle of frantically searching for new AA batteries to play the newest game, just bought with carefully saved allowances and chore money.

In fact, with Nintendo’s newest advancement in gaming technology, mothers everywhere will soon be pushing their kids to “go outside and play videogames.” I am, of course, referring to the gaming company’s newest fad, Pokémon Go, which has taken seasoned and new gamers alike by storm.

The game relies on augmented reality, or AR, a sect of technology that employs the physical world as a base for overlaid, digital images. This contrasts with the related, but distinctly different, virtual reality, or VR. While the latter endeavors to build an entirely new platform on which to present information, AR relies on real-world objects for display surfaces.

The distinction between the two is the difference between the Oculus Rift and Google Glass, two of the leading breakthroughs in VR and AR technology. Microsoft’s Oculus Rift, the vision-encompassing headset, is tasked with creating an alternative universe while Google Glass overlays images onto the user’s surrounding world.

By taking the interaction out of the computer screen and into reality, AR creates a borderline seamless integration of digital technology into everyday life and basic activities, from cooking and doing taxes to, well, gaming.

Pokémon Go, however, represents more than just a technological advance applicable to those who “gotta catch ‘em all!”

In a recent article from GE Reports, Marco Annunziata, Chief Economist and Executive Director of Global Market Insight at GE, surmises the gaming application’s role concerning how we think about big data and the industry.

“The new app is a turning point, leveraging advances in computing power, big data and geo-location software to change the way we perceive and experience the world,” said Annunziata. “[It’s] literally a game-changer.”

The combination of real-time data collection and analysis is both the reality of current technological innovation, and the future of industry.

While companies have increasingly turned to virtual reality technology like Google Glass to better streamline their processes, AR is still in the formative stage.

The potential, however, is there. Take GE’s example of repairing a jet engine.

To understand the complicated mechanisms, you could lug around several hard copies of field service manuals. But what if you could simply grab your tablet or headset, point its camera at the equipment, and view the internal guts of the machine?

Imagine using a wearable device that guides you throughout the repair process, reacting to your voice prompts while simultaneously analyzing the situation.

“No matter how smart and experienced you are, you will never have all the technical details in your head,” said Annunziata.

With AR, however, that is exactly what’s occurring. Or, rather, innovation is generating this century’s newest thinking cap – one with all the information a technician, analyst, or manager could ever think to ask for.

We can even use VR to digitally reproduce the workflow of an entire factory.

“Using data from existing factories, we can experiment with alternative configurations, simulate the impact of technical failures or changing market conditions like a spike in demand,” said Annunziata. “VR allows us to see how the workflow responds, spot unforeseen problems, identify ways in which the production process can be made safer and more efficient.”

As with technological monuments in the past, the potential for AR is curbed only by the reaches of human ingenuity. During the first stages of its development, augmented and virtual reality have already been used to study agronomics, visualize design processes and increase training efficiency.

Of the many applications for VR and AR, the technology’s ability to collect, analyze and react to information marks it as the newest device in consumer business. From collecting crop data and recreating targeted agricultural areas, to projecting medical diagrams for doctors and patients alike, the digital tool is revolutionizing the ways in which we gather and share information.

Perhaps the most remarkable benefit of the advancement is its remote control capability.

Used in conjunction with powerful software, the connection of devices allows for control far from the device’s physical location. This linking of technology, also known as the Internet of Things, means the time needed to relay information between devices is near negligible. The information is all there. You simply have to ask.

Just remember that the kids (or college students) running around your neighborhood yelling about Squirtles and Bulbasaurs represent merely the tip of the iceberg. As companies embrace the digital age with open arms, technological advances and human ingenuity are creating an industrial evolution. In this brave new world of hologram-creating headsets and apps, the realized and future potential exceeds the current use by those who “wanna be the very best, like no one ever was.” 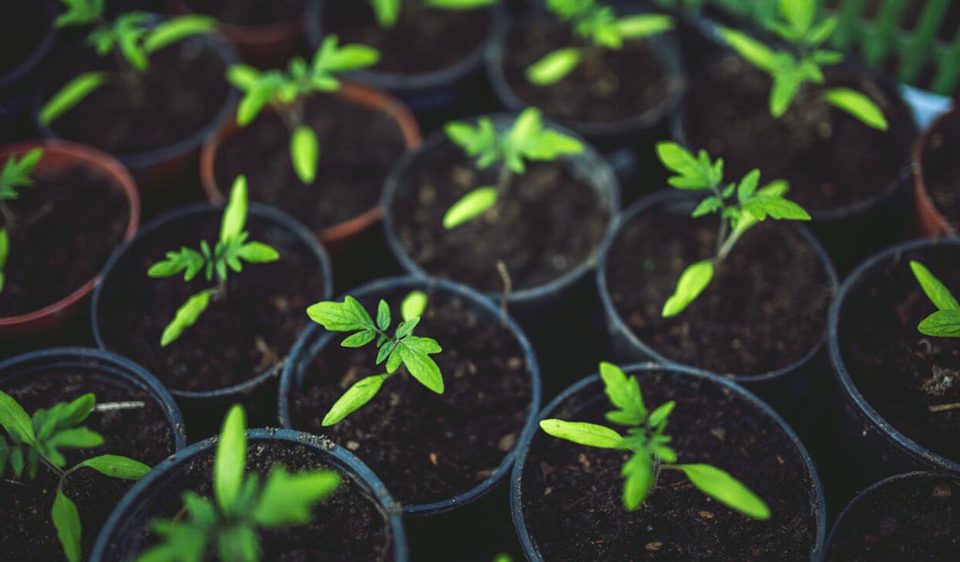