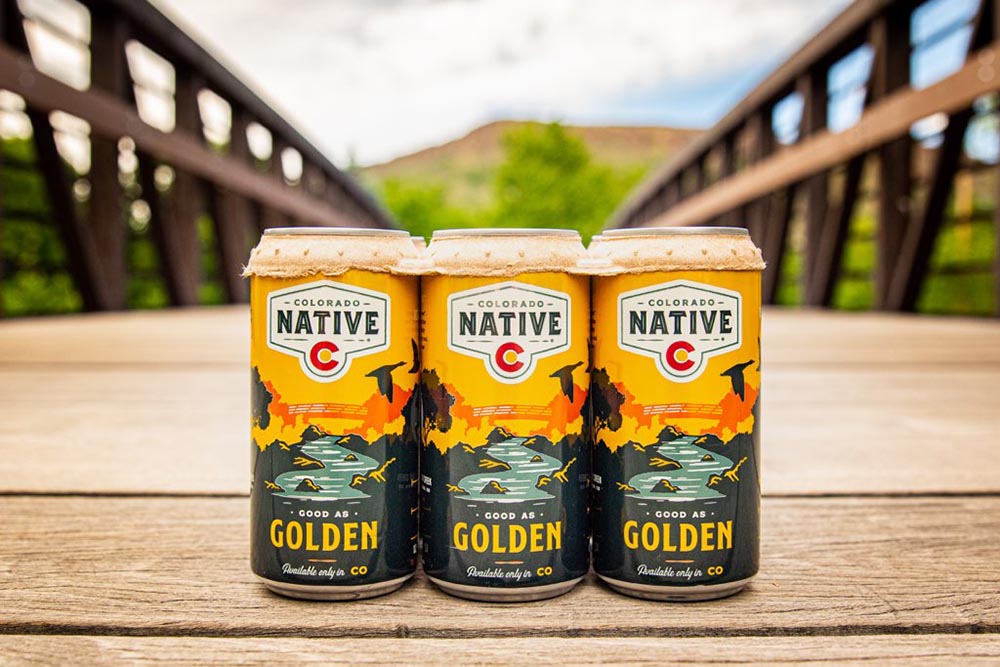 MillerCoors, the company that in 1959 pioneered the recyclable aluminum can, is again trying something new and sustainable.

The Colorado-based company is testing a biodegradable version of its six-pack ring can holders to see if they can perform as well as their plastic counterparts, but with out the impact on the environment.

The more environmentally friendly rings are made of fiber, so they can be composted and they’re recyclable.

“Improving our packaging is a large part of our plan to reduce carbon emissions by more than 20% across our value chain by 2025.”

We’re reaching a point with consumers, retailers and investors where we need to improve the amount of recycled content in our packaging, come up with new innovations to reduce plastics waste and deliver packaging that’s good for consumers and good for the environment.”

MillerCoors expects the biodegradable rings to be more expensive. But cost cutting is not the point, MillerCoors Brewmaster Jeff Nickel said.

“Hopefully if we start setting the bar and people will follow,” Nickel said.

U.S. officials might not permit an 8,000-mile-long undersea cable connecting China and the U.S. because of concerns about a Chinese telecom company’s ties to the Chinese government, according to The Wall Street Journal.

It would mark the first time the regulatory agency known as Team Telecom would deny a permit to such a vast piece of internet infrastructure, which is largely already in place.

The cable is known as the  Pacific Light Cable Network. It links Los Angeles and Hong Kong.

Coming up in September, GrayMatter has TWO opportunities to join our experts for an online discussion about how predictive analytics can benefit the pulp and paper industry; and a discussion about the next evolution of smart buildings.

Check out the links below for more details and to sign up.

• 2 p.m. on Sept. 19: Are you Running a Smart Building or Just a Connecting Building?