How Cincinnati MSD is Pushing the Envelope with Technology

6 Reasons You Need to Get Serious About Industrial Mobility Now

What the Klingon Empire Can Teach Us About Cyber Security

How Cincinnati MSD is Pushing the Envelope with Technology 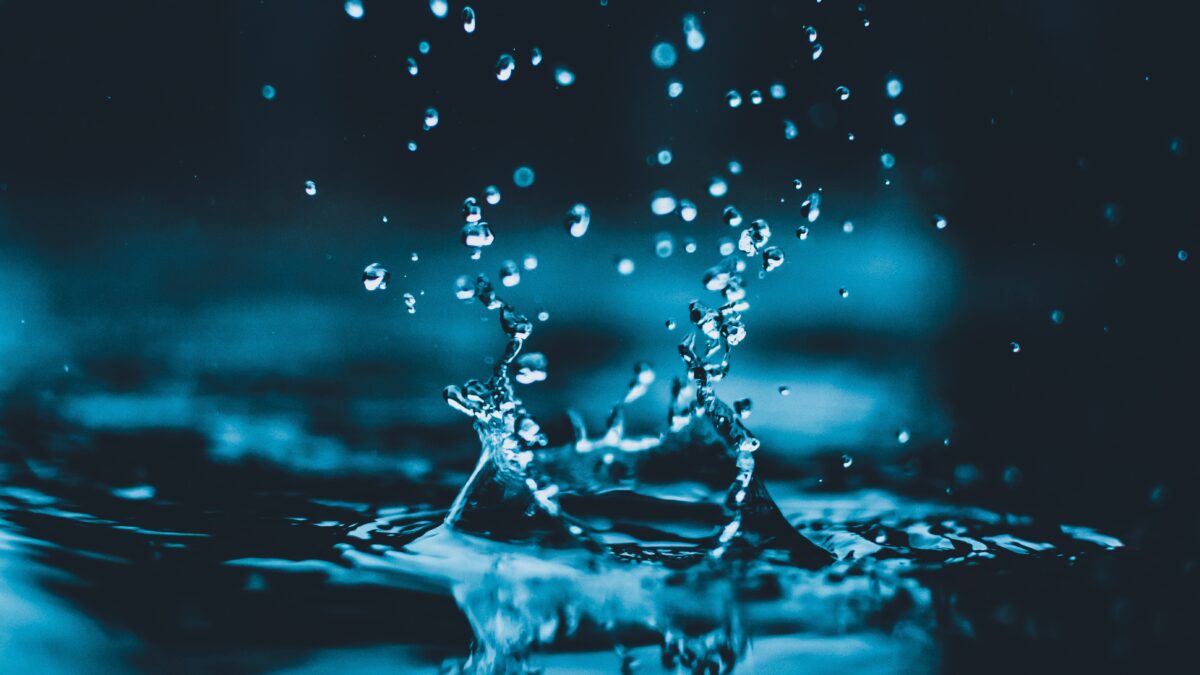 Here’s the first thing you should know about the Metropolitan Sewer District of Greater Cincinnati: The people working there are serious about technology.

They have a long history of using cutting edge software to protect public health and the environment, and provide sustainable water reclamation and watershed management. (That’s part of their mission, by the way).

Now the Metropolitan Sewer District of Greater Cincinnati, more commonly known as Cincinnati MSD, is taking it a step further. The only difference is this work isn’t just about improving things for the people of Cincinnati – it’s also about creating a solution that can be replicated to solve problems across the country.

In a September 9 press release, Cincinnati MSD announced its intentions to use new technology to address the city’s wet-weather challenges.  With the help of Gray Matter Systems, Cincinnati MSD will use technology from GE Intelligent Platforms to optimize its wet-weather facilities, equipment and operations, and reduce overflows.

Cincinnati will be able to capture data on excess water produced during periods of heavy rainfall or snowmelt, which can exceed the capacity of the sewer system or treatment plant and result in the discharge of pollutants into nearby streams, rivers or other bodies of water.

Cincinnati prides itself on being at the forefront of using technology to make things better for the community, said Tony Parrott, Director of Water and Sewers.

Embracing new technology to solve problems — like those that arise from Combined Sewer Overflows (CSO) — is the norm for Cincinnati.

The exciting part, the thing Parrott calls “powerful,” is how the solutions can be replicated across the country.

“Not only does this enable us to meet our own needs, there’s something to be said about developing new capabilities and solutions to improve water quality that can be leveraged by other CSO communities across the country,” Parrott said. “That’s powerful stuff — we’re not only solving problems here with technology, but nationally as well as others implement similar platforms.”

Powerful Stuff for the People of Cincinnati

“That’s a significant cost,” Parrott said in the press release. “Wet-weather operational optimization will complement our capital program, allowing us to accelerate water quality improvements and reduce costs with technology.”

If Cincinnati optimizes wet-weather operations using technology, it doesn’t have as many new assets to own and maintain in the future.

“If we’re able to successfully do this — reduce overflows at costs lower than just relying on capital project — then imagine the cost savings for the community and ultimately across the entire wastewater industry,” Parrott said in the press release.

In addition creating water quality standards, The Clean Water Act of 1972 found the United States Environmental Protection Agency (EPA) outlining the basic structure for regulating discharges of pollutants into the waters across the country.

Among other things, The Clean Water Act made cities responsible for reducing — or in some cases completely stopping — the release of untreated wastewater into the environment through combined sewer overflows and sanitary sewer overflows.

These releases are in no way an everyday occurrence. The EPA says that, most of the time, combined sewer systems transport wastewater to the sewage treatment plant, where it’s treated and released.

The small percentage of the time in which it becomes a problem is during significant rain events or heavy snowmelt and the system is overwhelmed.

Cincinnati MSD will use GE Industrial Automation Solutions to capture data on excess water produced during periods of heavy rainfall or snowmelt. The City will use advanced analytics to find the best ways for manage flows through the system, resulting in the reduction of discharge of pollutants into nearby streams, rivers or other bodies of water.

Powerful Solutions for the Country

The true power of the work Cincinnati MSD is doing is that it’s repeatable, a fact that Parrott tacks onto every sentence in the press release.

The work Cincinnati is doing — addressing an issue with technology in a way that uses existing infrastructure — could do a lot of good for the EPA-estimated 772 CSO communities across the nation.

Cincinnati’s enthusiasm for embracing technology is an indicator of what’s happening in the community as a whole.

There’s always been a passion in the nation’s public sector to improve the lives of the people in the community. At the end of the day, the people that treat wastewater and make drinking water safe have the most important goal in mind: the health and safety of the public.

The only difference is technology now exists that enables people in water/wastewater to make this happen in ways previously thought impossible.

Are you are pushing the envelope with technology? What does this mean to you?